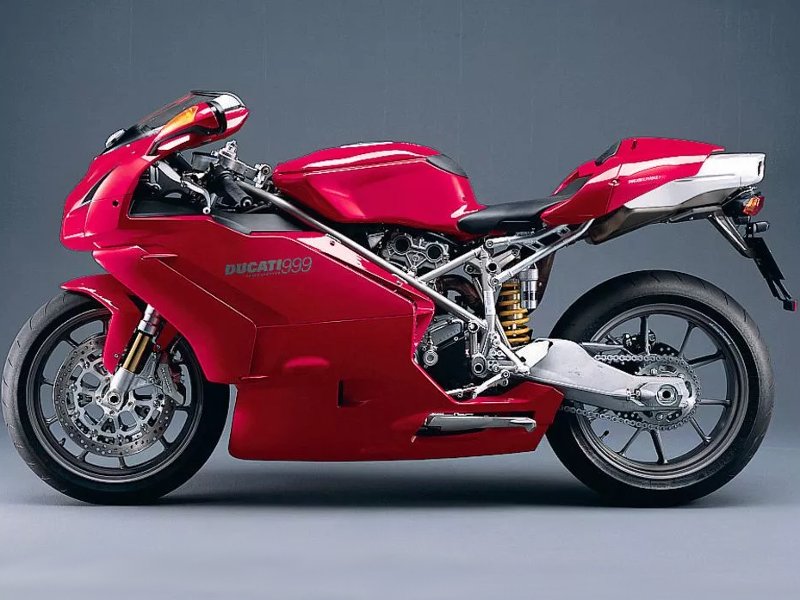 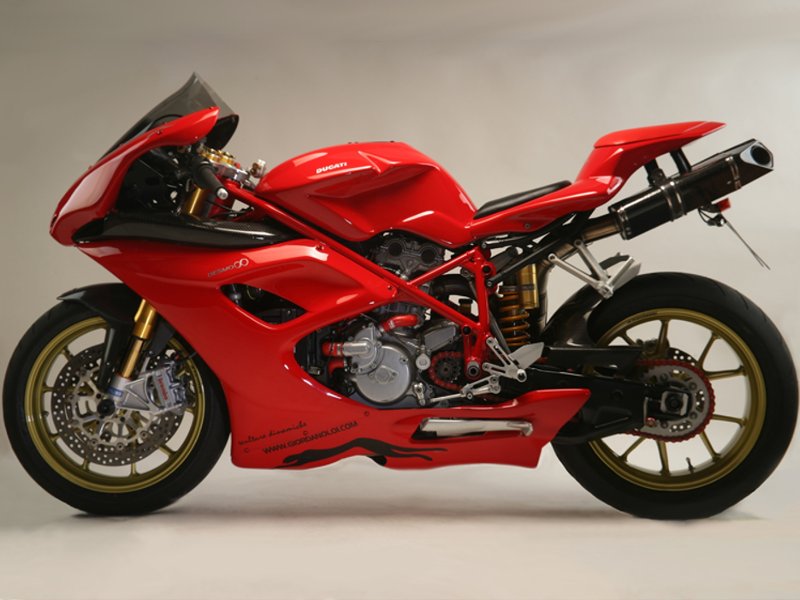 Desmo infinito, degree thesis at Academy of Fine Arts in Urbino, 2006
The “Desmo ∞ “ project was born as a direct evolution of my previous piece, chimera, in which coexisted the stylistic research of the hybrid between the organic and the mechanic world. The relations among the shapes of the Desmo ∞ have clear references to animal anatomy: on the fuel tank there are some sockets that resemble the shoulder blades, as well as nostrils on the front fairing etc. My intent was to create an object similar to the industrial design without losing the “anatomic” characteristics that distinguished my previous job.
It all starts from a 2005 Ducati 999s, the latest evolution of a motorbike model that the public has accepted in conflicting ways. Neglecting the aesthetics of the 999, Pierre Terblanche has maybe designed the best Ducati presented so far, with its superb suspensions and chassis set up, extremely adjustable, almost embarrassing for the average biker, using OHLINS front and rear suspensions. The best on the market. The starting base, the skeleton, doesn’t have any weak points so I preferred to leave everything as it was in origin, even because “reversibility” is a linchpin of this project meaning that I wanted to give a new livery to the bike using the existing anchoring points. With these assumptions I started to draw the first lines.
“Proportions have to reduce, the volumes will have to enclose the machine as a glove, the result will have to be comparable to an almost underfed feline where bones are only covered by muscles barely visible under the short coat”
The general thought is therefore to “shrink all the spaces” creating diagonal lines converging towards the fore carriage, countertrending the stylistic lines of the original 999

The creative process comes from the sculpting techniques that I learned during my academic years. For the livery I took advantage of the pliability of the clay (modelling it on the trellis chassis as I would do in a sculpture) and the versatility of the fiberglass. With the exception of the mechanic tools, in order to give life to this opera, I only used a simple shaved wood piece to outline the plane surfaces, a cogged knife to define the matter and harmonic steel spatulas to flatten the surfaces. In a second stage I applied the fiberglass on the clay prototype. In this case, I haven’t created any final model moulds and I obtained a single piece that more resembled the “work of art” rather than the industrial prototype.
The production process is not different from any plastic sculpture and therefore being a sublime craftsmanship product, it has some small imperfections which distinguish it from computer designed and industrial products. For instance, symmetry is not achieved using 3D printers but with the “points technique”, levels, compasses and, most of all, my eyes, reason why it took me almost 1000 working hours to create the Desmo ∞ .

Desmo Infinito is a unique and non-replicable work of art. 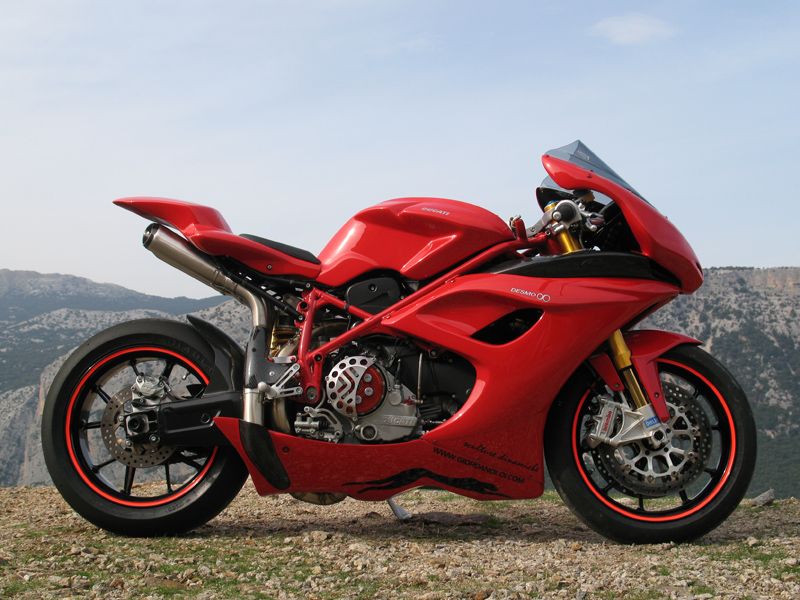 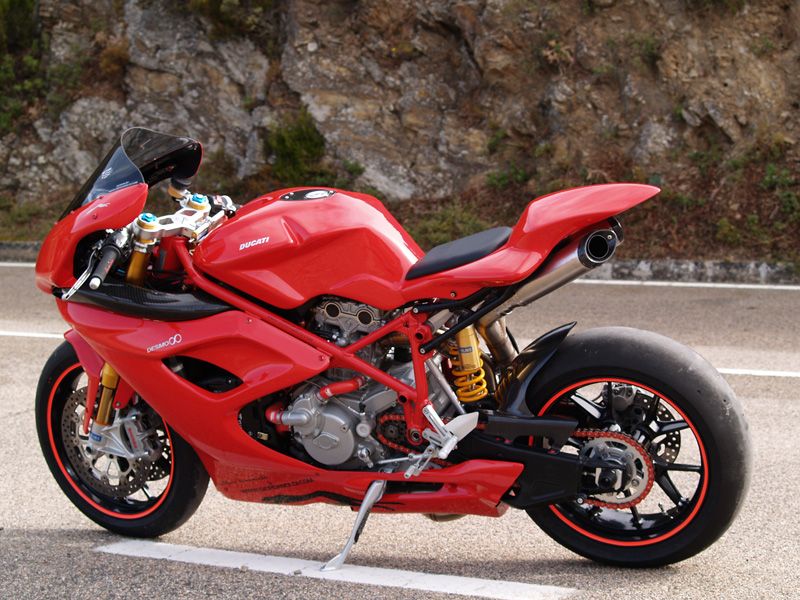 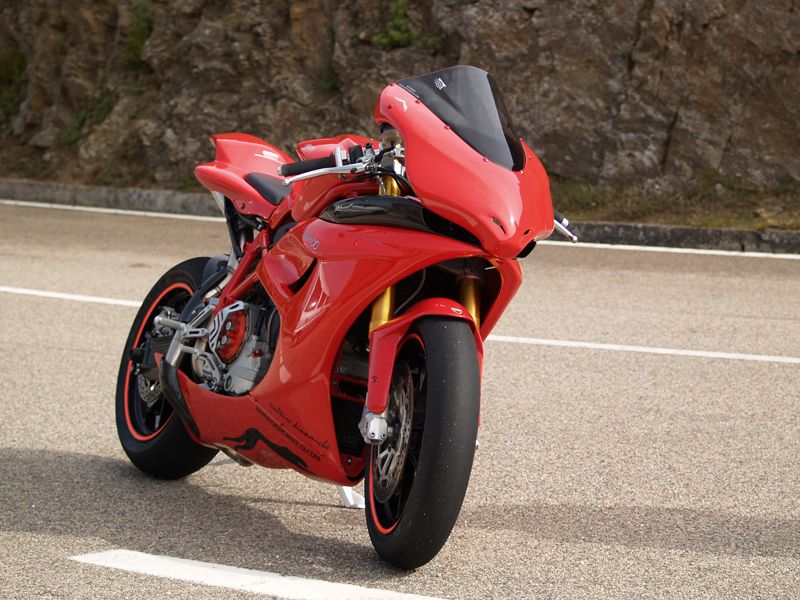 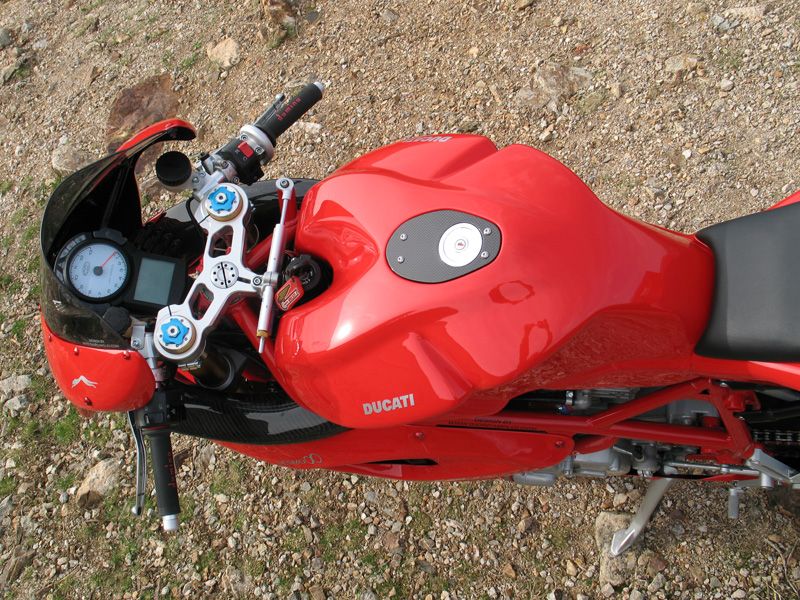 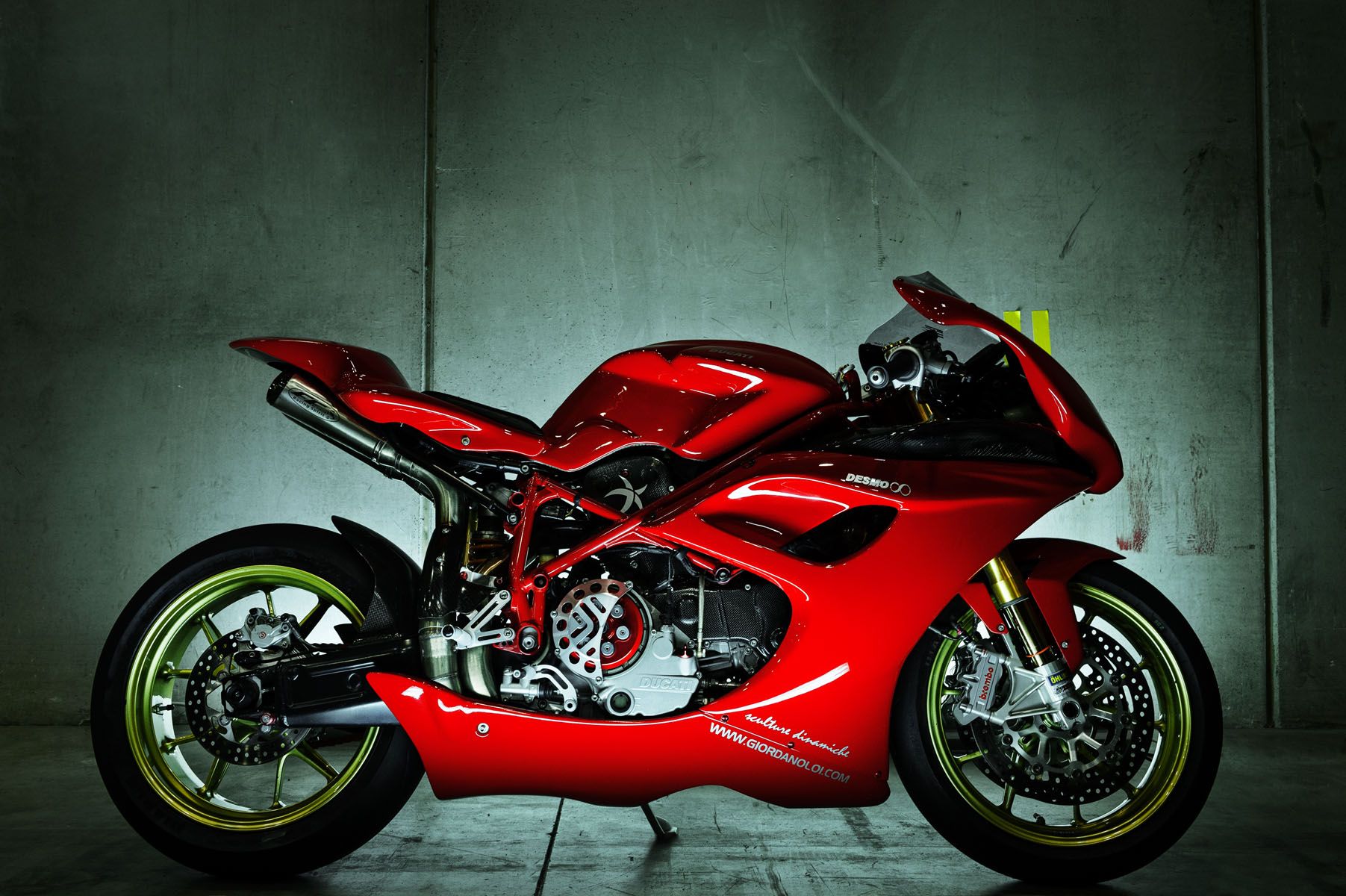 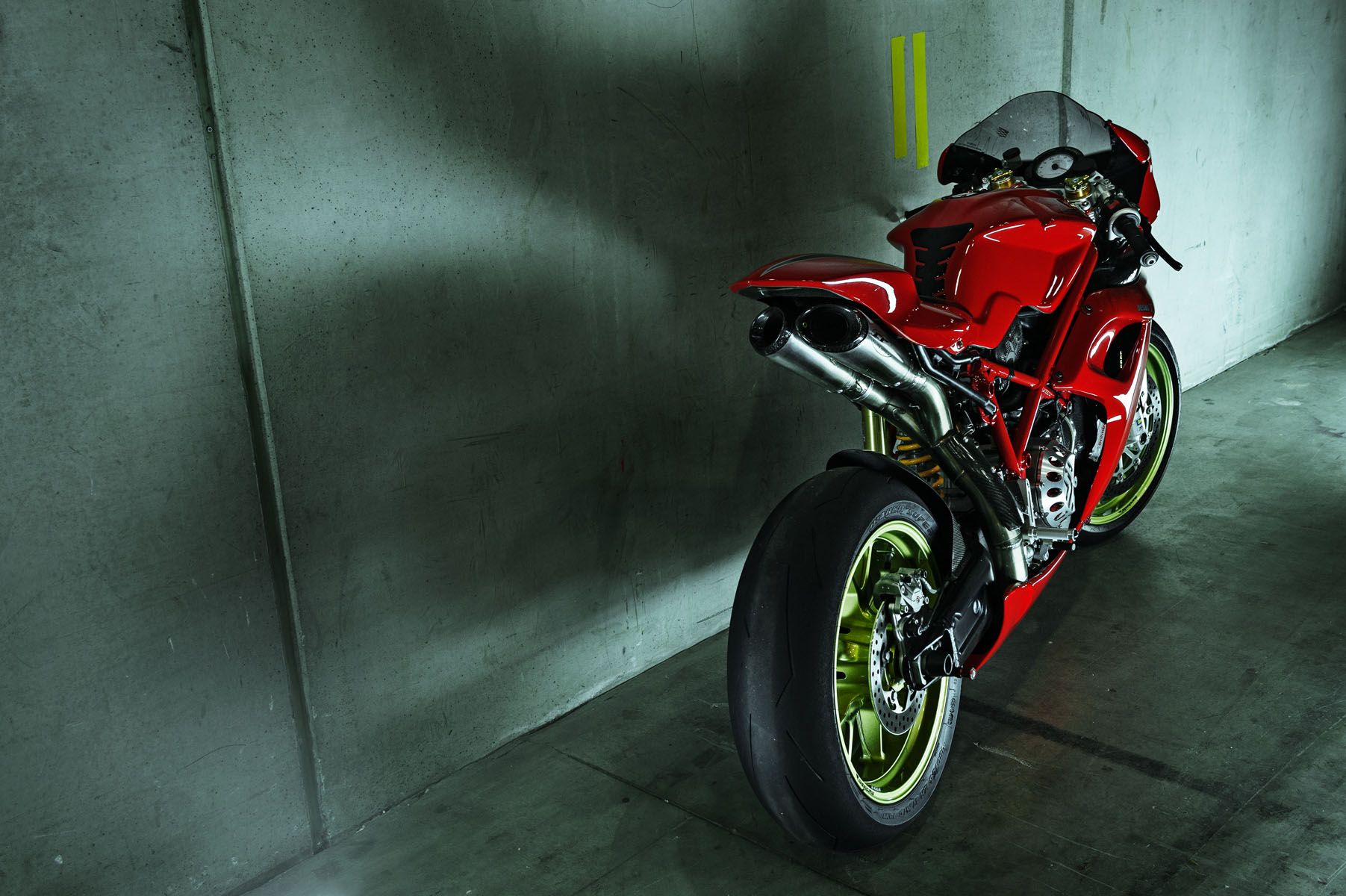 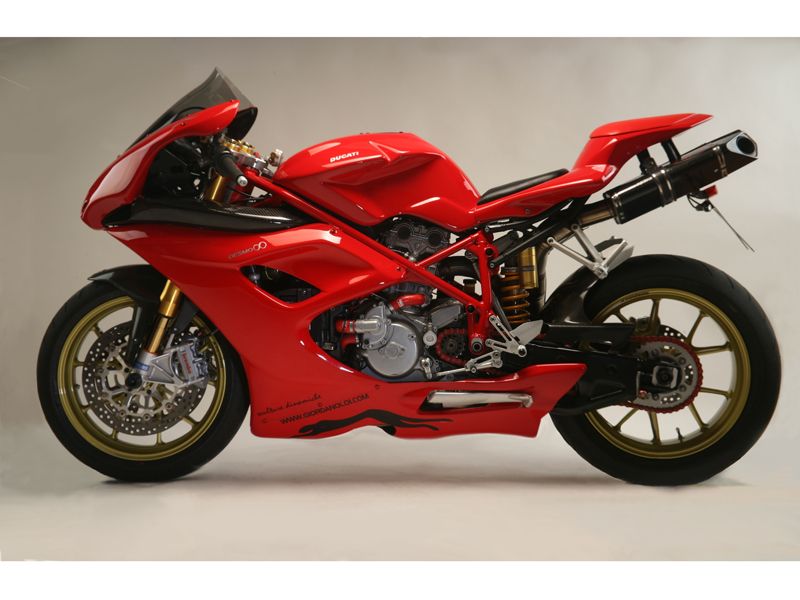 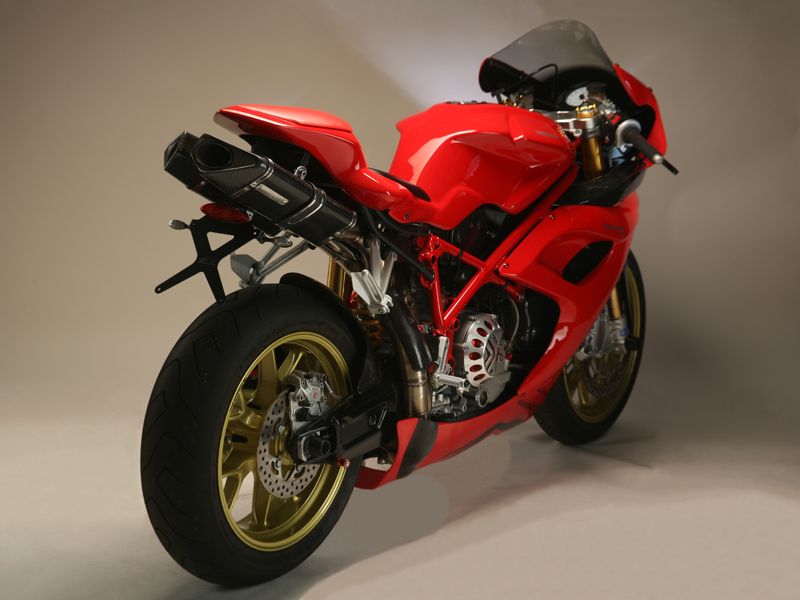 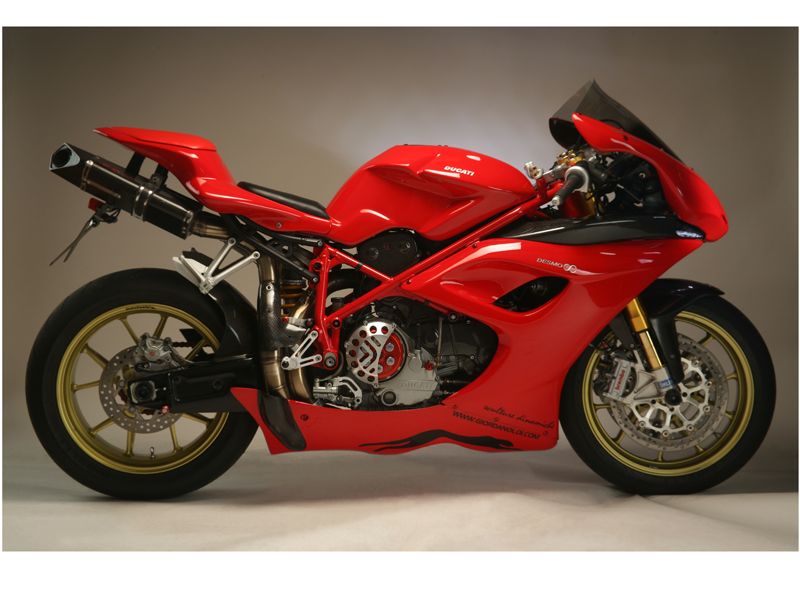 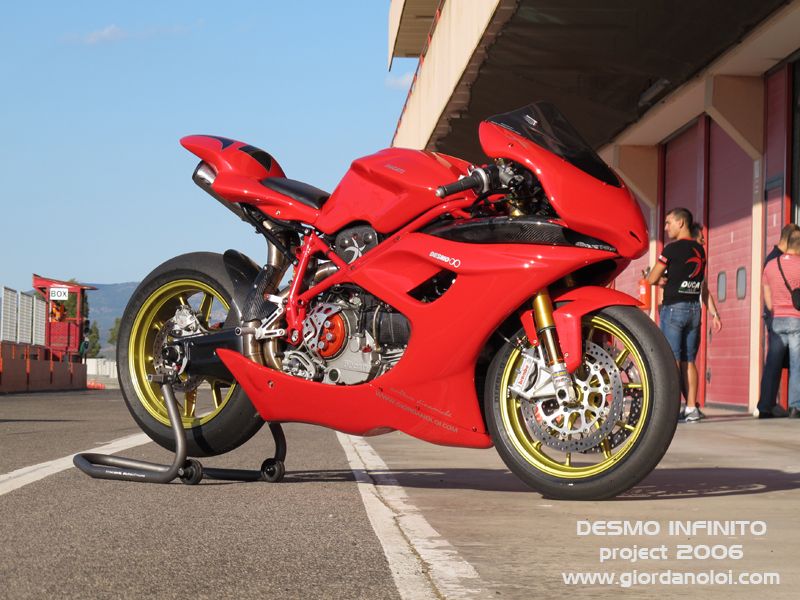 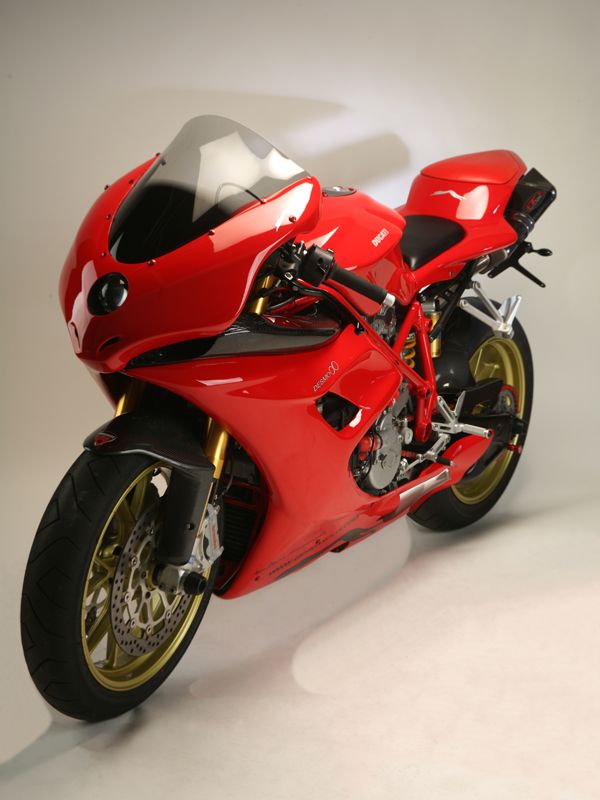 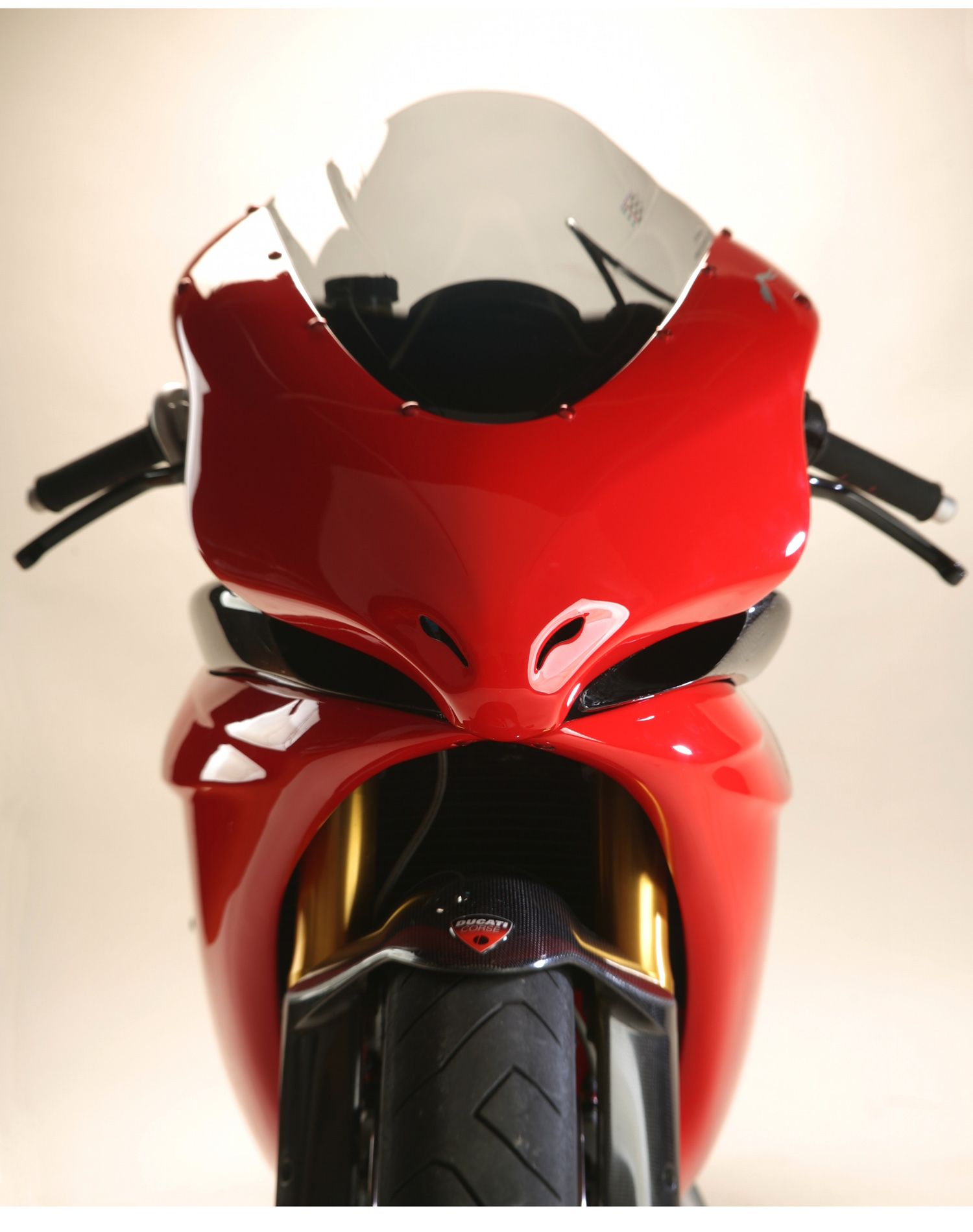 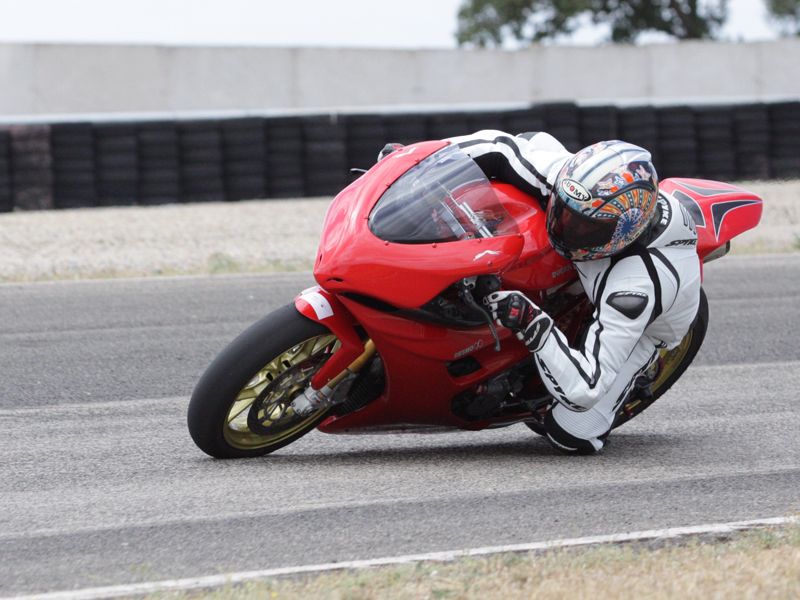